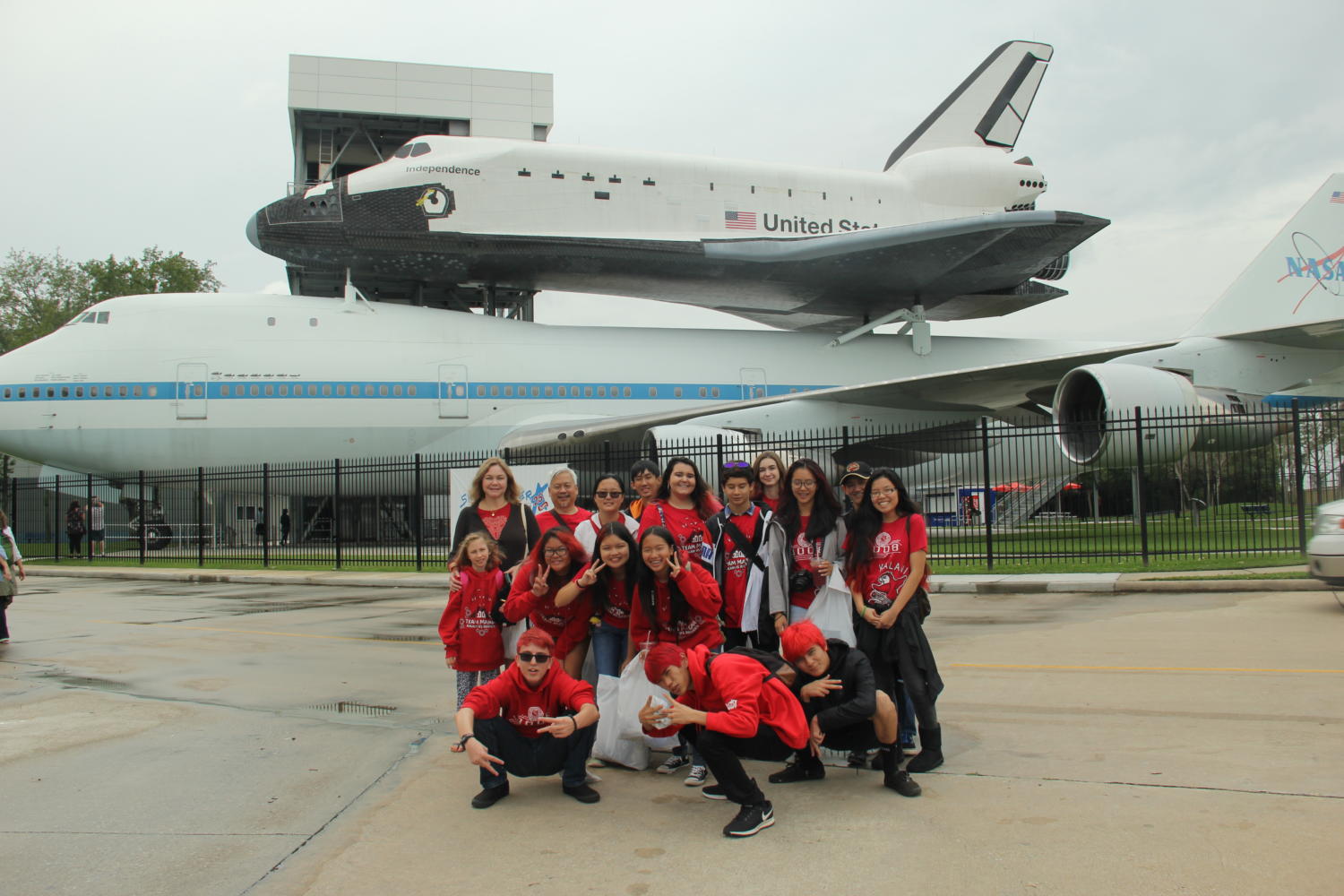 The FIRST community is large all around the world  and that was truly shown when our robotics team went to the Worlds Championship in Houston, Texas.

There were teams from many different countries and backgrounds that all had unique features about them. There were no language barriers because the teams were all there for the same reason, they loved robotics. Team Magma became close friends with them and made friendships that’ll last for competitions to come.

Team Magma 3008 managed to move pretty far up in the Newton division that they were in. They made it to rank 4 out of 67 teams and lasted all the way to semifinals in their division where they lost a tiebreaker match. Our team was able to win the Entrepreneurship award for their business plan to manage and achieve team goal!

The team attended the last matches that took place in Minute Maid Park and cheered on all the teams. The night ended with a spectacular fireworks show and awards given out. Congratulations to the teams that won Worlds for their robots and for the outreach that they did!

Team Magma did manage to explore Houston and the attractions that it had to offer. They visited NASA Johnson Space Center where they learned about the various space missions and science behind performing them. They also visited the Houston Museum of Natural Science and got to see butterflies in a greenhouse and some pretty interesting things about history.