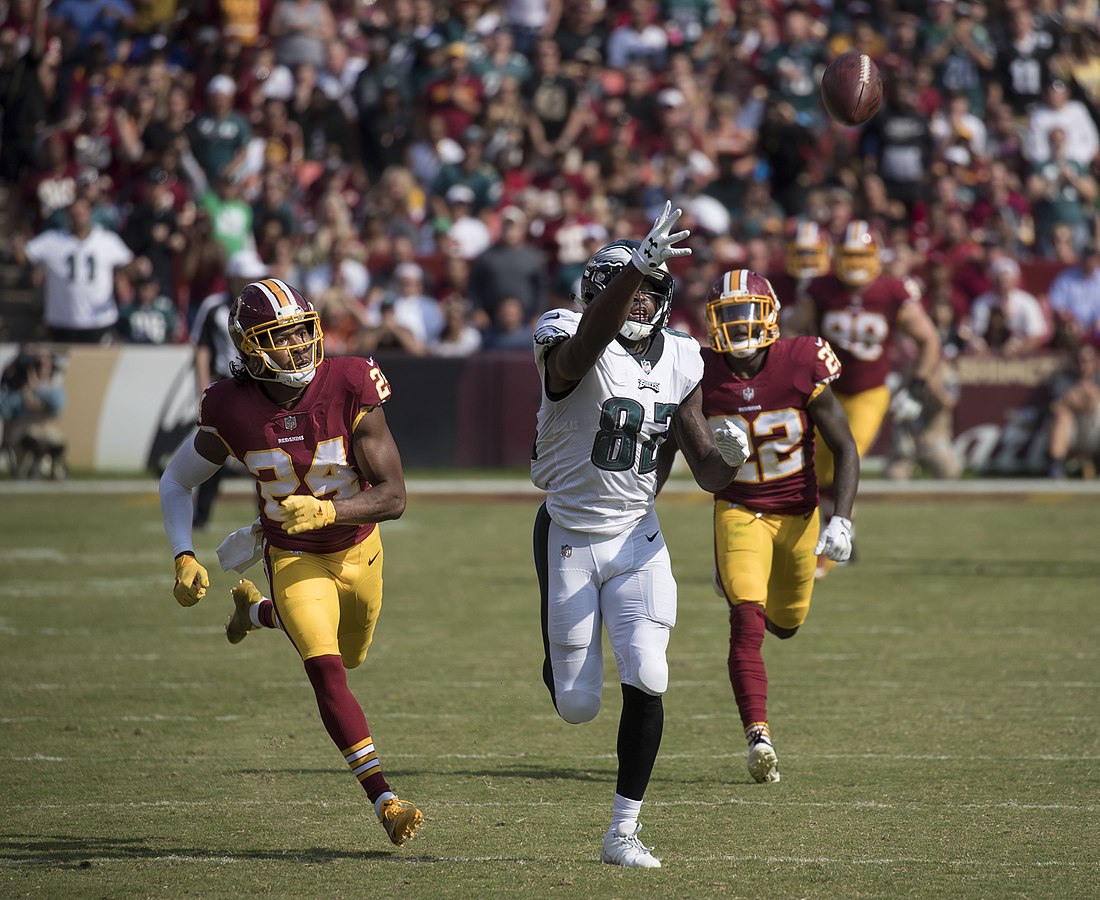 Following the biggest comeback in Super Bowl history, the awaited 2017 NFL season is underway. In a league full of young stars and veteran talent, there’s a lot to look forward to. Who will win MVP? Will the Patriots repeat as champions? What records will be broken? These are all questions NFL fans will be asking themselves throughout the year.

It all stems from to that memorable February game in Houston, where the Atlanta Falcons lost to the Patriots, 34-28 in overtime while giving up the largest lead in Super Bowl history. A game showcasing a talented, dominant Patriots against a historic offense led by Matt Ryan and Julio Jones. This sparked the dramatic start to this year’s NFL season.

The offseason was notable, with blockbuster moves like Marshawn Lynch returning from retirement to play for his hometown Oakland Raiders, the Patriots adding even more talent with Brandin Cooks and Stephon Gilmore, and Adrian Peterson joining the New Orleans Saints.

This year’s draft included many young, athletic rookies like John Ross, who set the record for the fastest 40-yard dash time in NFL combine history.

Previewing the season, it seems like there’s a major storyline for almost every team. Even the Cleveland Browns, who went 1-15 in 2016, now have exciting rookies in Deshone Kizer and Myles Garrett. Most teams are either playoff-bound or have a couple young stars to watch, making almost any game engaging, even for first-time viewers.

The season started off with a bang. The kickoff, which saw the defending champion New England Patriots pitted against the Kansas City Chiefs. Although the Patriots managed to rack up 27 points in the first three quarters, it was Kansas City who prevailed, with record-breaking performances by rookie Kareem Hunt and Alex Smith.

However, Hunt wasn’t the only rookie who impressed in Week 1, with Tarik Cohen and Leonard Fournette making noteworthy debuts.