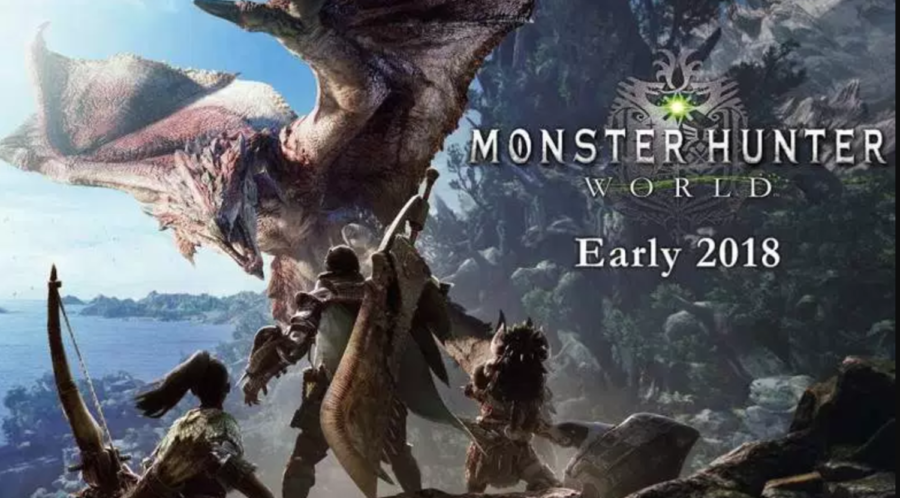 Monster Hunter: World is the latest installment of the Monster Hunter series where game players are “Hunters” that capture or slay monsters ranging in sizes from smaller than a human to that of a small island.

The game is an open-world action role-playing game (ARPG) which means players are free to hunt and explore in an expansive environment.

Not only is hunting the monsters fun but with the resources and quest rewards that players get they are able to craft better weapons, armor, and gear to hunt stronger monsters.

“Monster Hunter has you on the edge of your seat 24/7,” Ryota Katayama said. “From countless collectibles to get and the endless waves of monsters to fight, Monster Hunter delivers one of the best experiences you could ever have playing a video game.”

The beta for Monster Hunter: World comes out on Dec. 9 on PlayStation and will be fully released on Jan. 26 for Xbox One and PS4 with a PC release coming at a later date. In the beta, players will be able to experience and test out the gameplay in both singleplayer and multiplayer modes.