Is vaping as bad as smoking? 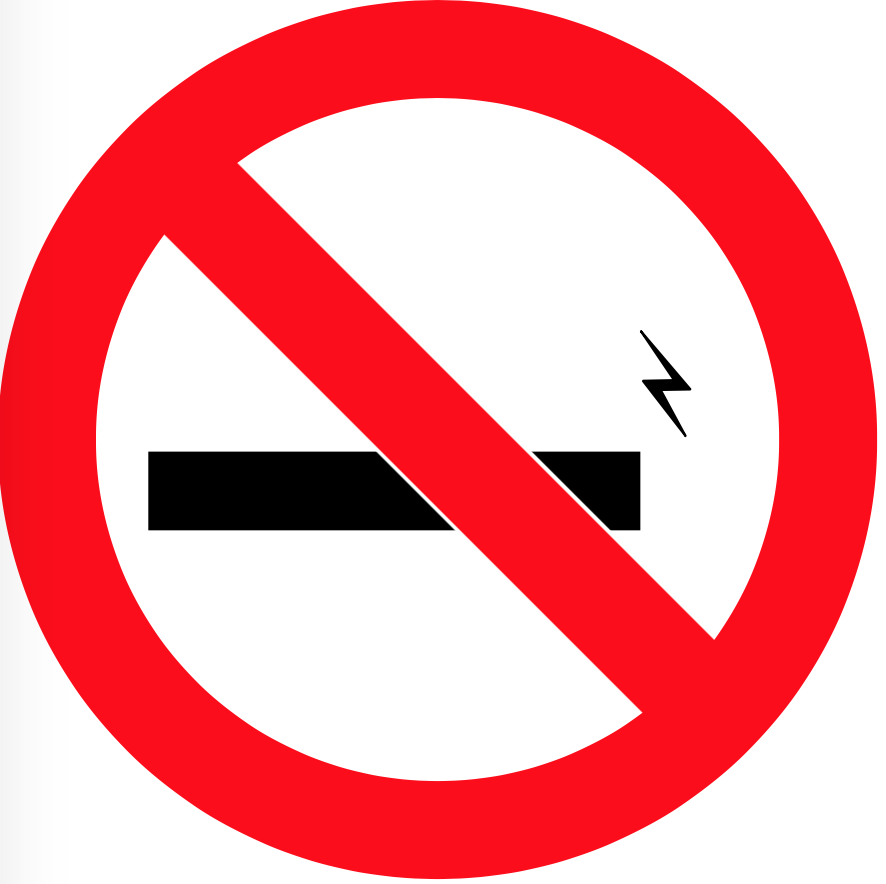 Many people believe that vaping is a good alternative to traditional cigarettes but there are health risks to vaping.

Many e-cigs contain nicotine. Nicotine is addictive, so if someone were to quit vaping they could get the same symptoms of withdrawal from smoking cigarettes. Vaping comes with other health problems such as hurting your arteries, harming the brains of children, and hurting in utero babies.

According to a study by Lawrence Berkeley National Laboratory, researchers put two e-cigs together on different battery power settings and it was found that one of the e-cigs released 31 harmful chemicals, two of which could cause cancer and had not previously been found in e-cigs.

In 2009, the FDA came out with a warning telling people to be cautious of e-cigs due to the chemical used in antifreeze. The higher the temperature of the coil, the more chemicals. Vape juice has also caused a toddler to die after ingesting it, according to ABC News.

Vaping is known as a better alternative to cigarettes, though the public lacks knowledge of the number of health risks vaping comes with.

“My dad has been smoking since I was 3, and nothing has happened to him,” freshman Justin Ta said.

Most people don’t know all the chemicals that are being inhaled into their lungs. Vaping and cigarettes have similar health risks, therefore vaping may be just as bad as smoking.