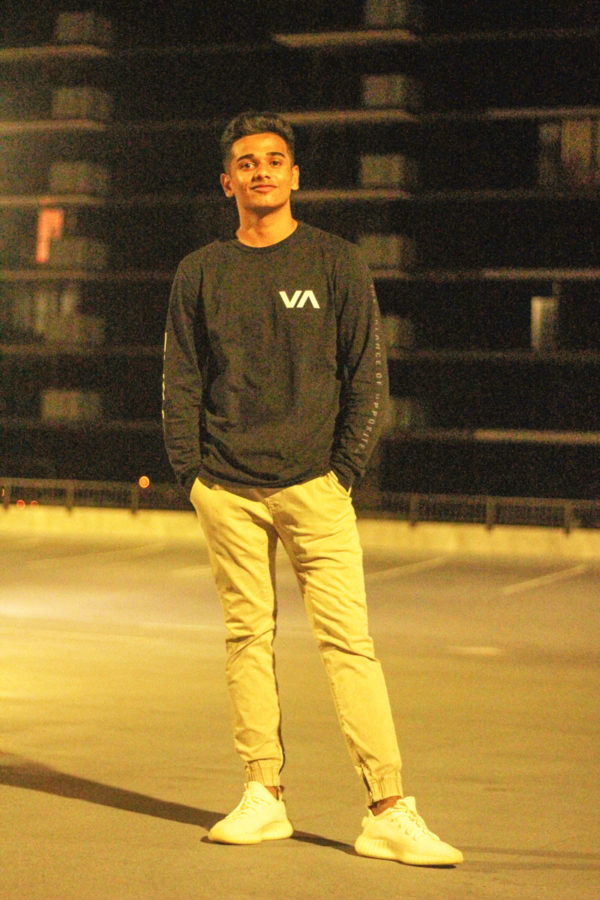 Junior Steve Dole was elected by his classmates this Spring to represent the Class of 2019 for their final year of high school.

The 2019 class president race this year was between two juniors, Ridge Ono and Steve Dole. Both candidates have been students here at Kalani High School since freshman year and were well qualified for the position. However, Steve Dole was ultimately the winner after all the votes were submitted and counted.

Dole has never been in Class Leadership or Kalani Association of Students and may not have been the favorite to win but he still managed to come away with more votes.

“Nothing is really given in life,” he said. “People knew that I was a hard worker and really wanted to make our senior year special.”

Although he feels that voting is often based more on popularity than anything else, Dole is confident that his classmates voted for him because they know he is a hard worker and has a lot to put onto the table. He believes that he deserved to win because he’s going to make this upcoming year one to remember. He’s very grateful for this opportunity that the 2019 class has given him.

Dole is a 3.8 GPA student who also participates in many extracurricular activities including basketball. He excels at managing his time between school, sports, friends, and families, which is why he believes he has the qualities that can make him a great president.

“I felt that I did deserve to win because I’m going to give it all I got and work really hard to make this upcoming year a year to remember,” Dole said.

Some of his plans for the next school year are to have college students come down to the school for a “College Day” for seniors where college students talk about the perks and downsides of the careers they are pursuing.

He also plans to fundraise by selling Krispy Kreme and having bake sales to help the class of 2019 raise money so Prom, Senior Luau, and Senior All-Nighter will be fun and special.

“There’s a lot more that I have planned,” he said, “but I would like to keep it under the radar til next year.”