How Do Kalani Students Feel About Today’s News? 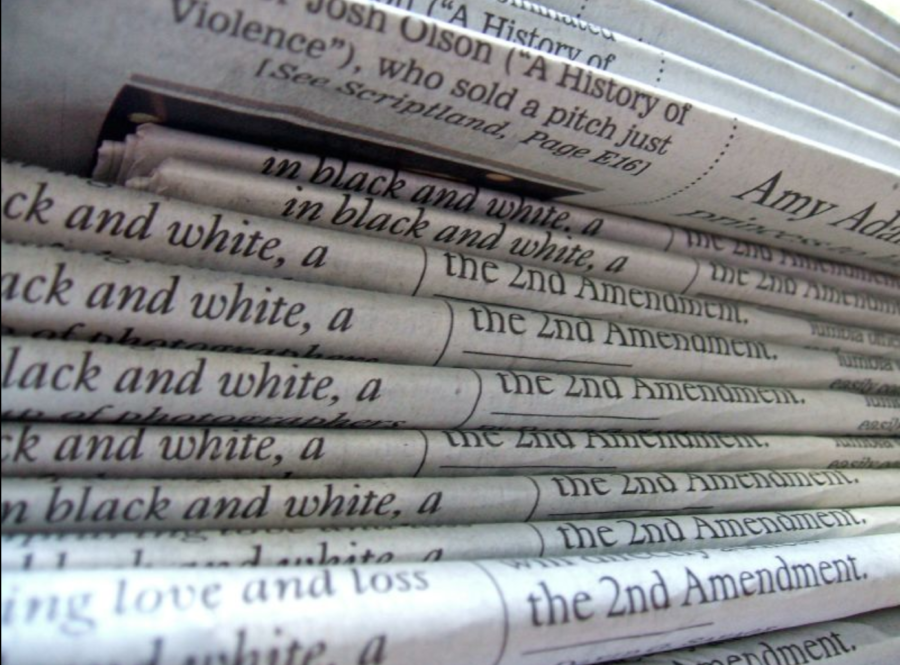 Social media has made news available to us 24/7 and at much greater quantities than before. With content constantly at our fingertips, we have to worry about the integrity of our news and its ability to spread like wildfire.

Niki Kyriakakis, a freshman at Kalani states that she stays relatively on top of the news, reading articles and watching it on television on occasion. She believes that digital media can be helpful because people without access to television or time to watch the news can stay caught up. Kyriakakis brings up the idea that it can be troublesome at times because of how quickly unreliable news can spread.

“It’s kind of a mass amount of news that can be biased,” she said.

While news can be biased, this doesn’t always mean it’s fake. But bias can affect credibility. Ethan Yeung, a sophomore who doesn’t stay as up-to-date with the news as others, believes that biased news can be accurate but not tell the full story. He also says that some stories leave out important facts.

“You have to go from one news channel to another just to get a decent amount of news because it’s so biased,” Kyriakakis stated. “I think the news used to be more general. Today, it’s very specific on one side and doesn’t cover all of the stories.”

Naiomi Okazaki, a freshman who also stays relatively on top of the news takes a more light-hearted look at it, trying not to think about how corrupt it can be. She finds humor in the way articles can be so slanted.

“With more social media, word gets around a lot quicker than before, even if it’s fake,” she said.

Okazaki’s view was also the most positive.

“I think [the news media] offers a very different perspective of how people view our real-world issues,” she said.

Some students use multiple sources to corroborate their news to ensure accuracy.

“I kind of do some background checks to make sure that whatever they’re saying is correct,” Kyriakakis explained. “I mostly read unbiased news.”

However, not everyone does this. That is why unbiased news is important. Many students don’t believe that the media will see less bias and feel it is up to us to determine validity and credibility.

Kyriakakis does not believe it can or will change.

“Humans are conditioned to be biased,” Kyriakakis said.