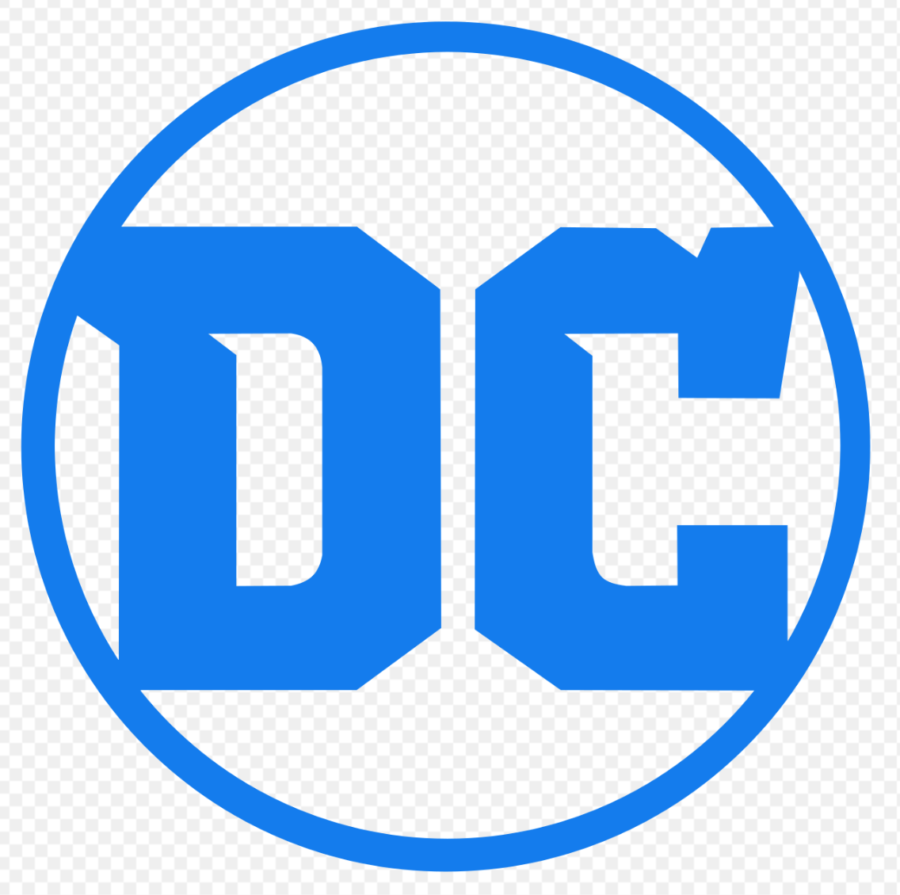 Elseworlds,  the newest crossover hitting the CW-DC universe, premiers later on this year. This year’s crossover is a lot darker than last year’s, but still has the same amount of drama.

With multiple trailers giving fans hints of what’s to come, some of the biggest questions are…

“Why do Barry Allen and Oliver Queen switch places?”

“Do Iris and Felicity know that their husbands in this altered reality aren’t their actual husbands?”

A major scene stealer in one of the trailers is Ruby Rose as Batwoman. Batwoman is a new CW-DC show yet to premiere.

In the Elseworlds trailer for Supergirl, Grant Gustin (Barry Allen “Flash”) and Carlos Valdes (Cisco Ramon “Vibe”) hint that Batman is only a legend. Then suddenly they see Batwoman in the distance.

The Elseworlds trailer for Flash and Arrow were mind-boggling for fans as this is the first time we see Barry Allen and Oliver Queen switch places. In Arrow, in particular, Iris kisses Oliver Queen who is her husband “Barry Allen” in this altered reality.

Oliver Queen has now kissed every main DC woman. This in itself is pretty funny, as Barry in Season 1 of Flash kissed Oliver Queen’s future wife.

Many fans have speculated that the actors will be playing each other with some of the same character traits. However, Grant Gustin who plays Oliver Queen in this year’s CW crossover refuted the rumor.

“You’re not going to see me playing Oliver Queen’s mannerisms, or Stephen playing Barry’s mannerisms. It’s more being aware that for some reason we’ve switched lives and destinies. It’s more the fun of the situational comedy that we keep finding ourselves in, and less us having a complete role reversal,” Gustin tells EW.

With the CW throwing the fans many hints of who’s who in the latest crossover, as well as a variety of screencaps, fans are ecstatic to see Grant Gustin and Steven Amell’s takes on Arrow and Flash.

Many fans are also curious about the dynamic the two will have with switching wives on the show, as many are wondering how Iris will react to the fact that she is married to “The Oliver Queen” in the altered reality in the real world.

The Elseworld CW crossover premieres Dec. 9 to Dec. 11 at 8 p.m. The crossover begins with Flash, then Arrow, then Supergirl.