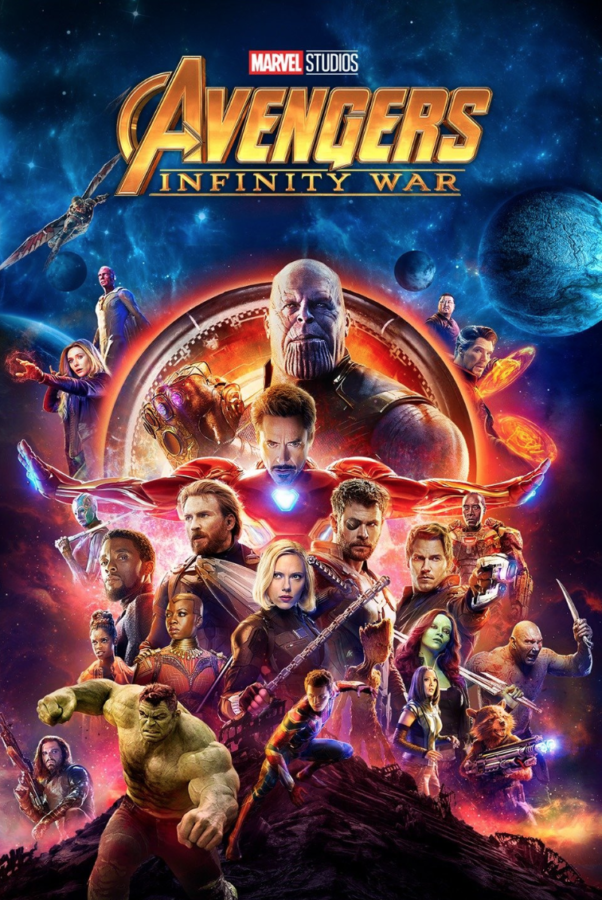 Avengers: Infinity War is the third movie in the Avengers franchise and the third Marvel movie directed by brother duo Joe and Anthony Russo. The first Avengers was the base, the foundation, the ground floor – and it was the glue that put every little piece of Marvel’s previous five movies and mashed them all into one collective ball of greatness.

The second Avengers movie – The Age of Ultron, while not as universally accepted by true Marvel fans, became the pillar for what we now know as the Marvel super house. Then came the Juggernaut, the unstoppable behemoth… Avengers: Infinity War. This movie changed how superhero movies are made. No longer is it a one man/woman show or team movie. The Russo brothers created the mold that showed Hollywood that great superhero movies could have several people and teams mixing and moving together to create one non-stop, action-packed theatrical rollercoaster!

Avengers: Infinity War is one of my favorite movies without a doubt purely because it’s the beginning of the end of a story that’s captivated fans since 2012.

It’s a 160-minute theatrical ride through the superhero universe that includes multiple, separate plotlines and over 70 different characters.

Our favorite heroes unite to face-off against uber-villain, Thanos and his menagerie of minions in a race to find all of the infinity stones. If the heroes are unsuccessful, and Thanos collects all the stones in his gem-encrusted, oversized glove, he will have the ability to fulfill his self-given destiny of wiping out half the population of the universe.

Joe and Anthony Russo have proven not only that they are capable of juggling multiple important characters, but they’ve redefined the genre and raised the expectation level for many moviegoers. The dynamic brother duo has also shown their talent for developing a very compelling villain, disregarding the cannon fodder Black Order or The Outriders.

Like an operatic tragedy, it’s inevitable that not every beloved character makes it out alive. But that only leaves fans searching for answers, chatting about the hidden messages and foreshadowing and counting down the days for Avengers: Endgame, which is set to be released April 26, 2019.