The dark side of sports fanaticism 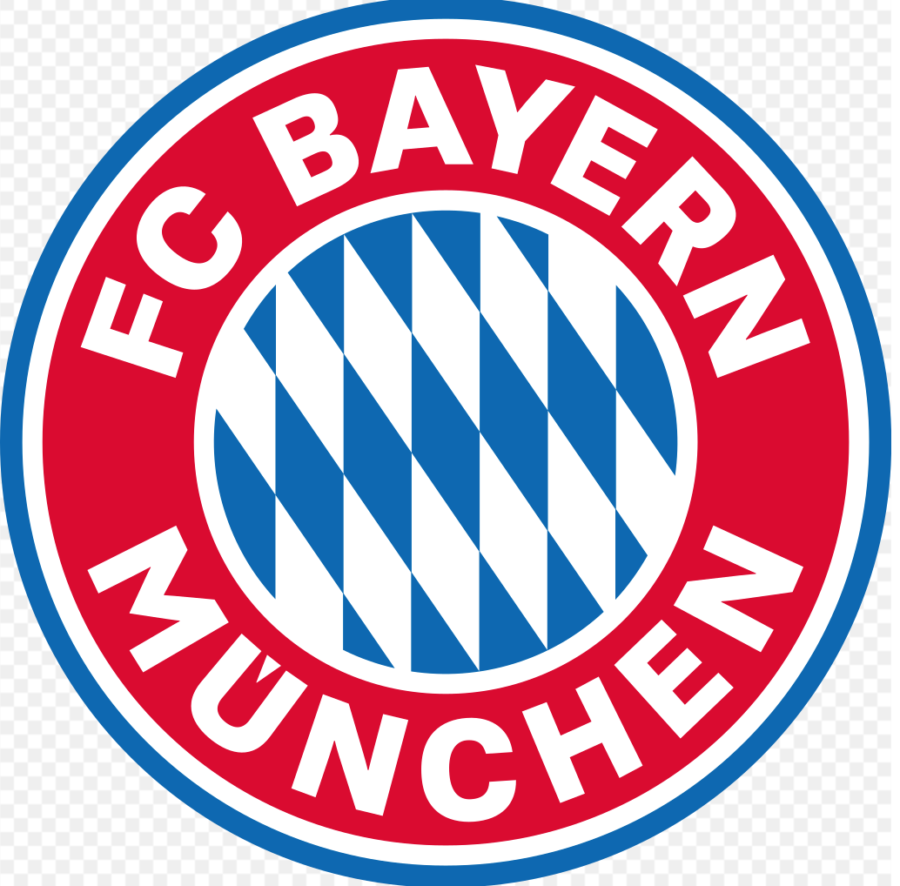 When I was in the third grade, my mom and her partner moved to Germany for six months because they had a fellowship at the Rachel Carson Center in Munich. Halfway through their stay, my sister and I joined them. This was the first time I had ever lived in a country where I didn’t speak the language or know the culture. In this instance, conforming to the general norm was not only necessary but also extremely helpful. By doing what everyone else was doing, I got around easily and avoided problems.

For example, if everyone on the tram got off after hearing an announcement, I’d do the same, and assume there was some sort of technical difficulty. I also picked up on sayings such as “entschuldigung” when I’d run into someone in the metro. The Germans are very polite.

They are also fanatics about soccer. The local football team, Bayern Munich, was worshiped by all the students and teachers at the school I attended. I, on the other hand, was not as big of a fan. My mom’s partner Frank and I were rooting for another team that had less money, played more fairly, and hadn’t won the league before.

However, if I were to express my beliefs freely at my new school, the outcome wouldn’t have been good. It’s likely that I would have been bullied. By both students and faculty. You think I’m kidding, but I’m not. After Bayern won the Bundesliga, my school had a mandatory assembly celebrating their victory. They had printed out a life-sized trophy and performed multiple songs. Conformity, in this case, was good.

So when I moved to Paris in seventh grade, I tended to follow what everyone else was doing. The school I went to was Catholic, and every two weeks we had mass, which I had never been to before. Fortunately, it seemed pretty simple. You sit on a pew for a couple of hours and listen to an old man talk, and then eventually go up and get a cracker and wine. (Grape juice, rather)

What I didn’t know is that in order to eat and drink the body and the blood of Christ, you have to be baptized. I didn’t even know that was a big deal.

The principal, on the other hand, did.

My mom had guilt tripped her into letting me into this school by telling her I was a Catholic heathen, and she needed to save my soul. In reality, I just needed a school to go to since the bureaucrats wouldn’t let me into a public school without a long test and waiting period.

When I went up to get the cracker and juice from my principal, in front of everyone, she gave me a shove and told me to sit back down. For the rest of the school year, I was known as that one sinner who hadn’t been baptized.

In this case, conforming and doing the same thing as everyone else wasn’t the right decision.

Even so, is conformity really all that bad? Even though it’s frowned upon in American culture, which is very individualistic, a society can’t function without the general public conforming to the norm. Following the lead of others can also help you in a new place. Although standing up for what you believe in is important, it’s not necessary all the time. Sometimes the easiest thing to do is just go with the flow.