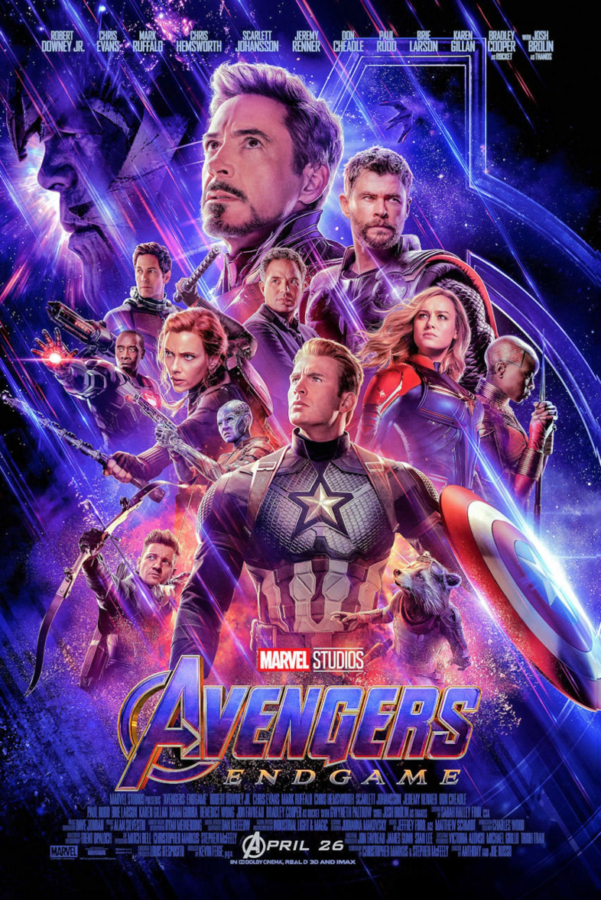 SYNOPSIS:
Avengers Endgame is IT… It is the ending, the emotional love letter from Marvel to the fans. Endgame takes place a few weeks after Infinity War with everyone still recovering from the effects of THE SNAP. Once a dehydrated and starving Tony Stark and Nebula reach Earth, they reunite with friends and loved ones. The story jumps five years into the future when a trapped Ant-Man finally escapes the quantum realm. Soon he races to the Avenger’s headquarters and explains that for everyone what was five years was five hours for him. He proposes time travel. They recruit a recovered Tony, and he builds a functioning time machine then the Avengers separate into small three and two-man teams and begin their “time heist” for the Infinity Stones.

REVIEW:
When I saw this I just… I had no words. Like, this movie is the culmination of characters and stories that started when I was seven. This movie is a roller coaster of emotions. Some scenes just make you smile with pure glee and happiness; then the next scene makes you want to cry. I won’t lie — I did cry on two separate occasions when watching this movie, and I feel no shame in admitting that because… Just HOLY $#!&.

This movie balances humor and seriousness magnificently. There are no moments where I felt things were forced. I often found myself just laughing because the jokes were hilarious. In my opinion, this movie is a three-hour masterpiece. This movie juggles all of its characters and offers endings to character arcs very very well. All endings feel justified and earned. These characters are so loved that it hurts to see how they’re dealing with the effects of THE SNAP. A few characters feel wasted, and a few character arcs don’t really have a concrete start. I also found that a few jokes said by a certain character were just stupid or not funny.

I love this movie. It is probably my favorite movie ever because nothing feels wasted: everything feels justified and worth it. This movie makes me anxious and excited but also sad for the future of Marvel movies.

There are a few complaints that I had. People are also saying that this movie has humongous plot holes which I understand, but it doesn’t bother me. All in all, I still love this movie.

I give this movie six infinity stones out of six.