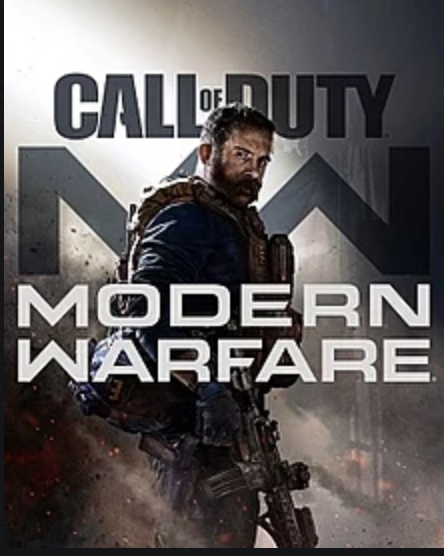 Many people are ecstatic about Call of Duty’s newest release, Call of Duty: Modern Warfare (COD:MW), and for good reason. It’s a remastered version of the original, Call of Duty 4: Modern Warfare, bringing back all of the good features of the old COD games while adding a few new features to spice things up a bit. COD:MW shows that Treyarch (the developers of COD) are finally realizing their mistake with some of the recent games that went too far into the future. Thankfully, Treyarch is going back to the timeless classics like COD:MW and trying to restore the old glory COD games once had.

COD:MW has generally balanced gameplay, with no outstandingly overpowered weapons and little to no bugs, so far. The only guns that come close to being overpowered are the Desert Eagle, a high-powered semi-automatic pistol with 7 rounds in each magazine, and the AX50. Both weapons are high-risk, high-reward type weapons, having a considerable amount of recoil and a decently slow fire-rate, allowing the weapons to be balanced and only good in the hands of someone who knows how to use them.

It’s always nice to see game developers return to their roots, especially in the case of Treyarch. With games like COD: Advanced Warfare and COD: Infinite Warfare overstepping the boundary of time, taking the games too far into the future and becoming almost unrecognizable as a COD game. COD:MW has many things that bring it back to the once flourishing COD franchise, with many of the old favorites in characters and weapons, such as Captain John Price, a character highly regarded and loved by many in the COD franchise.

Among all of the old features, COD:MW has some great new features as well. One of these being the incredibly rare and sought-for feature known as cross-platform. Very few games support it today, and it’s a great thing that a game as good as COD:MW just so happens to have it. Cross-platform is a feature in which gamers on all platforms can play together. For example, people playing on Xbox can play with gamers on PlayStation consoles, or people on a PC can play with people on consoles. Cross-platform is a great feature because it helps people who have friends on other platforms come together and finally be able to play some games with those friends on another gaming platform.