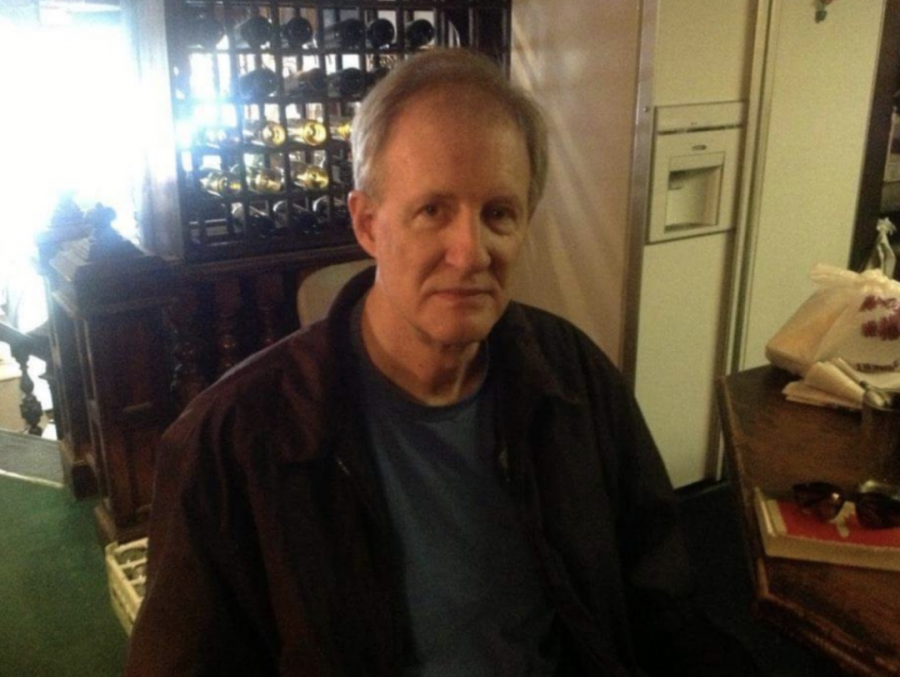 Last month Joe Rodgers visited multiple classes at Kalani High School to introduce himself, share his life story, and explain how he plans to help students.

Rogers will be available after school on Mondays from 2:00 p.m. to 3:00 p.m. in E23 by providing students with the opportunity to practice a foreign language and guide them about career options in fields such as government, education, military, international organizations, and culture.

Rodgers has worked with the United Nations (UN) and the Central Intelligence Agency (CIA) and is professionally fluent in eight languages, “decent” in 2-3 more and is “semi-fluent” in 10-25 others. Some languages he knows fluently are Spanish, French, Russian, German, Polish and Portuguese.

Rodgers taught French and Spanish at the high school and middle school levels for 15 years before moving to Hawaii.

When Rodgers began teaching high schoolers he spoke about the time one of them asked how many languages he spoke. This was a question he’d never thought about before.

“I had to think about that and count them overnight before answering,” Rogers remarked.

Moving often as the son of a military family, he’s lived in dozens of places including Switzerland, Brazil, the Philippines, Canada, Mexico, Vietnam, and has done work in “most Latin American and Asian countries.”

A love of Waikiki is what brought Rodgers to live in Hawaii. He often stopped in Hawaii when his UN career had him travel to Asia for work. He loved his time abroad and was able to spend time in the islands after taking more UN missions centralized in Asia.

“As the winters got longer and colder in my NY region, I dreamed of coming here —so now here I am,” he explained.

In Hawaii, Rogers continues to educate and reach out to students. He contacted several local schools about offering language classes and Kalani was the first to respond with interest.

“I think it’s a win-win,” Principal Mitchell Otani shared. “He gets to give back to the community and we welcome him for his knowledge and his expertise and his willingness to work with our students.”

After emailing with Principal Otani, Rodgers toured the school and met the students before the partnership began.

Rodgers earned a Bachelor of Arts degree in Government and International Relations at Columbia College in New York City and a Master of Arts in Linguistics with a specialty in Russian and Polish at the University of Chicago.

Rodgers said he chose those specialties because he wanted to work in international politics. He knew with a combination of government and language training, he’d have valued skills for a career in government or education. Rodgers said preparing early helped him work in all these areas.

His best advice for teenagers is to be open-minded and tolerant of others.

“It occurs to me now that, actually, a teenager who does a few good deeds for others may be doing more good for the world than many a wealthy, powerful person,” he said.