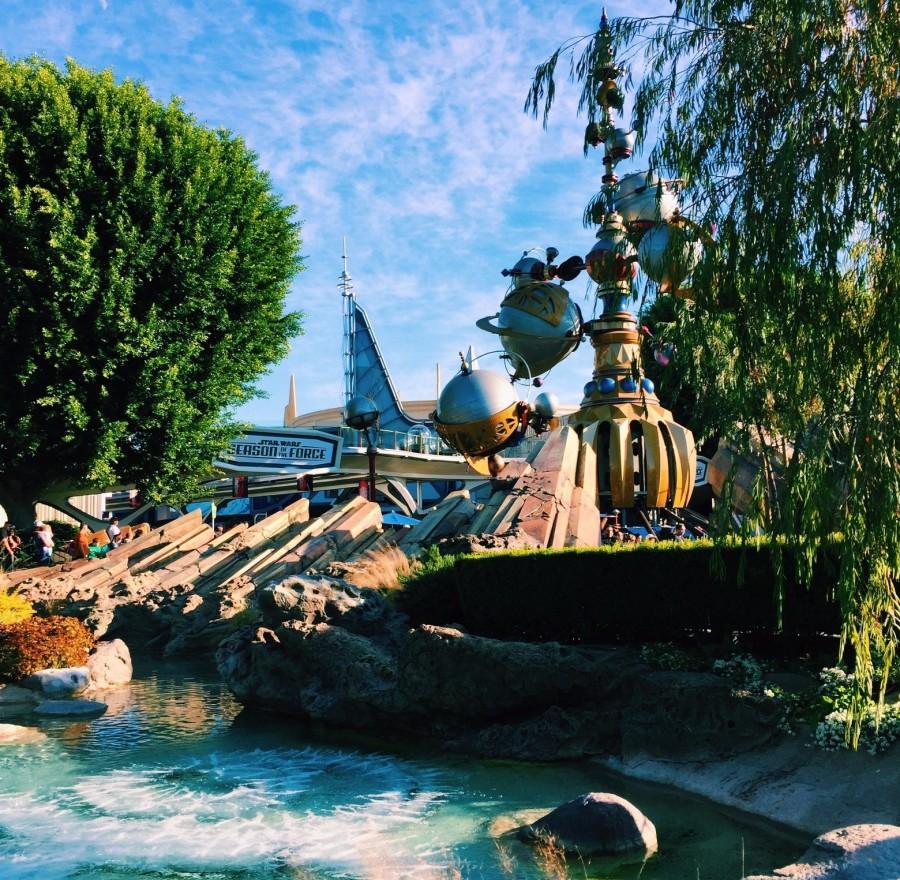 \ As everyone was going back home for winter break, I went on a two week long vacation to California, New York City, and Pennsylvania. It was my second and third time visiting these locations, so it wasn’t “as” eye opening. Nonetheless it was still an amazing trip and it turned out better than I expected. From the West Coast to the East Coast, I was not one point disappointed, and everything ran very smoothly.

My journey began at the happiest place on Earth also known as Disneyland. For some reason, I don’t remember my four year old self appreciating and having as much fun as my present 15 year old self. I was absolutely astounded by how big the park was! It was like walking into your favorite Disney movie. To top everything off, it was so unbelievably christmassy that I lost my mind. Aside from the atmosphere, I enjoyed the rides just as much. Being around two feet taller than my last visit, I was able to go on every ride. I walked around shivering in 40 degree weather after getting wet on Splash Mountain, screamed from the thrill of the Matterhorn, watched my mom nearly throw up on me during Star Tours, and so much more. The only downside to it all was the large crowds and long lines, but it was totally worth it.

After leaving a place of such color and joy, I stepped into a concrete jungle also know as New York City. Since it was my third time, I remembered quite a bit, so getting lost was not on our itinerary. The highlights of this portion of the trip was definitely watching Wicked  on Broadway, taking the subway, Times Square, Rockefeller Center, and the city’s architecture. For those of you who haven’t been to New York City before, I suggest you go, because it’s very eye opening, especially your first time. It’s one of my favorite places to travel to and the people aren’t nearly as bad as you think…well from my perspective anyway.

The last stop and the main reason for this trip was in Gilbertsville, Pennsylvania. I know what you’re thinking, wondering where and what is in Gilbertsville. Well, nothing really to be honest. This last destination was to visit my cousin and her new baby, Cooper. We spent Christmas there and it just wasn’t the same, with it being the first Christmas I didn’t celebrate in Hilo, where I usually spend them. The day after, we went to Philadelphia to check out historical landmarks. The lines were incredibly long, so we didn’t go in. Lucky for me, I’ve already been there before and have seen it all. The rest of the trip was spent in the house playing with Cooper and snuggling with my cousin’s adorable dog, Kiba.

Now that school is back in session, I often reminisce about all the fun I had, wishing I could relive it over and over again. As I sit in class, I can’t help but to think of the next time I get to go back and have twice as much fun. From now till then, I’ll have to sadly shift my gears back into reality and focus on school. However, if anyone of you are going on a trip soon, I highly recommend that you take me with you, you won’t regret it.