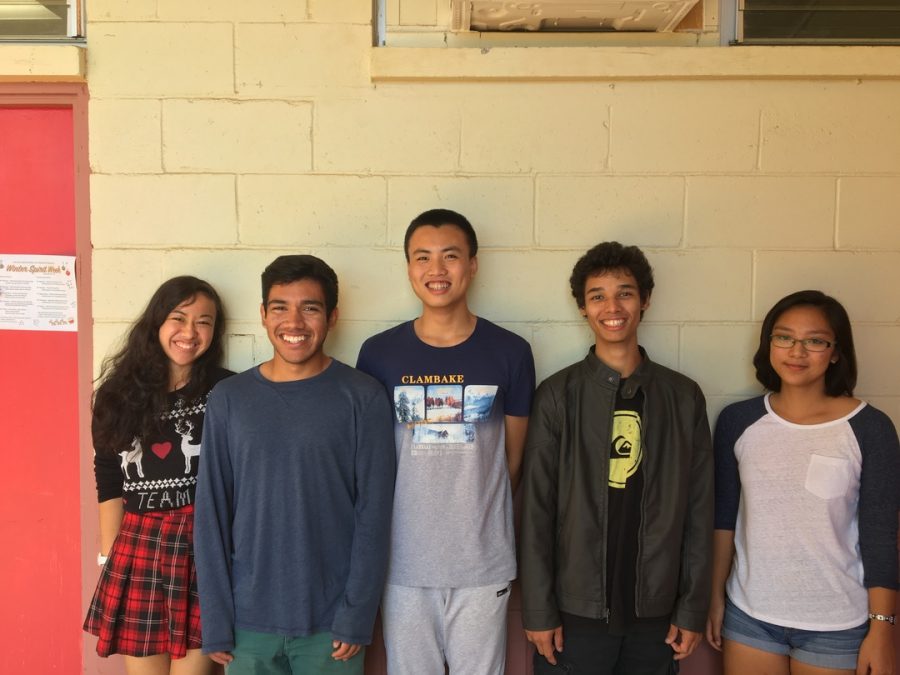 Mr. Zane’s AP Economics students were involved in a project called Urban Plan, which simulated the development of a town named Elmwood. Students were put into groups representing a development firm, and each student was given a different individual role. Roles included City Liaison, Marketing Director, Financial Analyst, Site Planner and Neighborhood Liaison. The point of the project is to compete with the other groups in the class to create the “best” development in the interest of the city. The City Council (a group of real life professional people involved in business) decided which group was the best.

Students in their respective roles guided their groups on the right decisions to make, including what buildings to build, what buildings to destroy, and what amenities to include. For example, the Financial Analyst might decide advise their groups not to include more parks, because the revenue of the city would go down. The Neighborhood Liaison might decide against putting high rise buildings into the development, because one of the neighborhood groups (people living in the area) would be unhappy with this decision. Each role has their own little aspects they have to learn fully and convey to their group members.

Each group puts together a Lego model of their development, as well as Financial pages and a Site Plan. Using these materials, the groups create a presentation and plans on how they are going to “sell” their projects to the City Council. The presentation is important, because how you convey your development is going to effect which group the Council will choose. Attire, body language and tone all play into the presentation, as well as everybody’s knowledge and confidence in the design of the project.

The Urban Plan project teaches students how to communicate efficiently, and how to work well with others. It also teaches students about economic trade-offs, and how every choice made affects someone in the development. There were moral and economic dilemmas that clashed with each other, which taught students about values and making the decisions that were right, even if it wasn’t an easy choice to make.