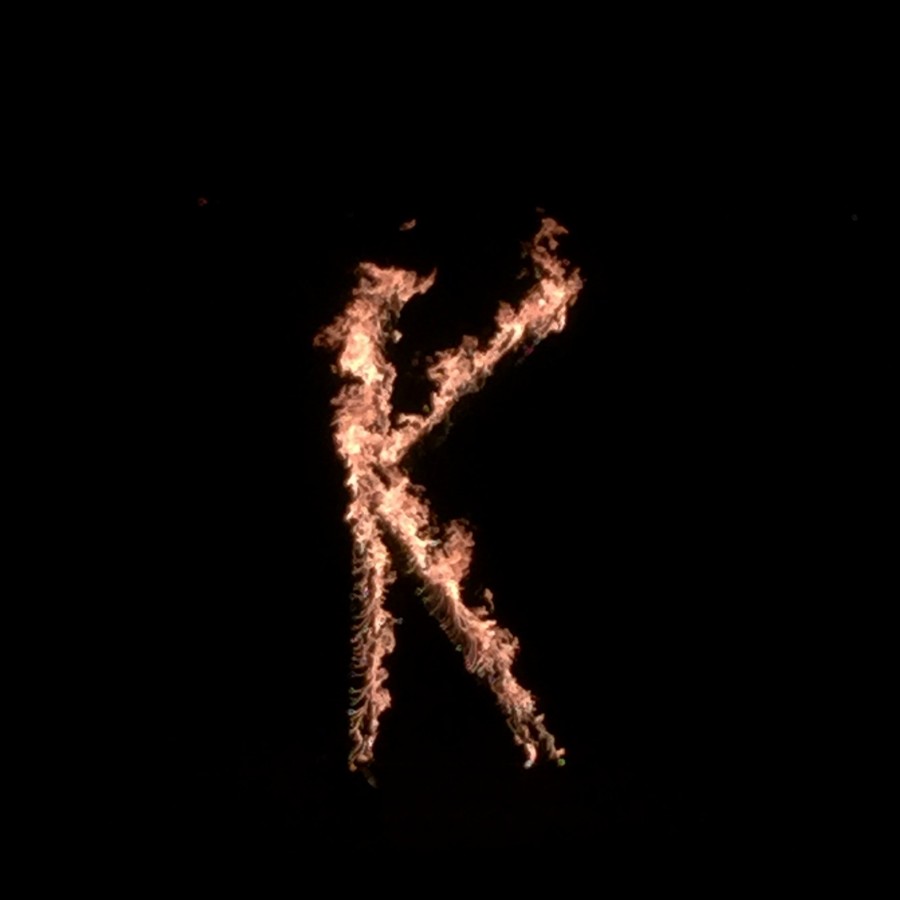 On September 1st, 2015, Kalani High School had their night pep rally. There, all four classes performed the dance they’ve been practicing for weeks. The marching band also performed numerous songs, filling the gym with their music. The gym was packed with students and teachers alike, all watching to see what was going to happen.

The first class to perform their dance were the freshmen. Their class movie was, “Aladdin”, and their dance was heavily inspired by it. Starting with “A Whole New World,” the freshmen continued on with more modern dances, including the whip and the Quan. The girls wore blue with flannels, while the boys wore black. They paired up to perform slow dances, but also individually performed to upbeat songs. Overall, the freshmen created  a first impression that is sure to be remembered.

The second class to perform were the sophomores. Their class movie was, “Alice in Wonderland”. They began with Midori as Alice, as she danced and got transported to Wonderland. The sophomores were wearing black and white shirts. Eventually, the performers split into two sides to represent the “good” and “evil” queens. The sophomore class really incorporated Alice in Wonderland into their dance, creating a wonderland that everyone got lost in.

The third class to perform were the juniors. Their class movie was, “The Incredibles.” They all wore red to match the costumes of the Incredible family. The juniors also wore black masks and “Incredible Juniors” logos on their shirts. The juniors danced to many upbeat and modern songs. The juniors showed their experience with their dance.

The fourth class to perform were the seniors. Their class movie was, “Lilo and Stitch”. They all wore aloha shirts, in which they took off later, Unfortunately, their dance was interrupted at the pep rally due to technical difficulties. They will be performing their dance during the homecoming assembly on Friday instead.

Finally, everyone went outside to witness the burning of the K. According to Ms. Woitovitch, this tradition is for, “getting rid of the bad spirits in preparation of the game.” When it was lit, everyone sang Kalani’s alma mater, as they watched the K burn in the darkness.