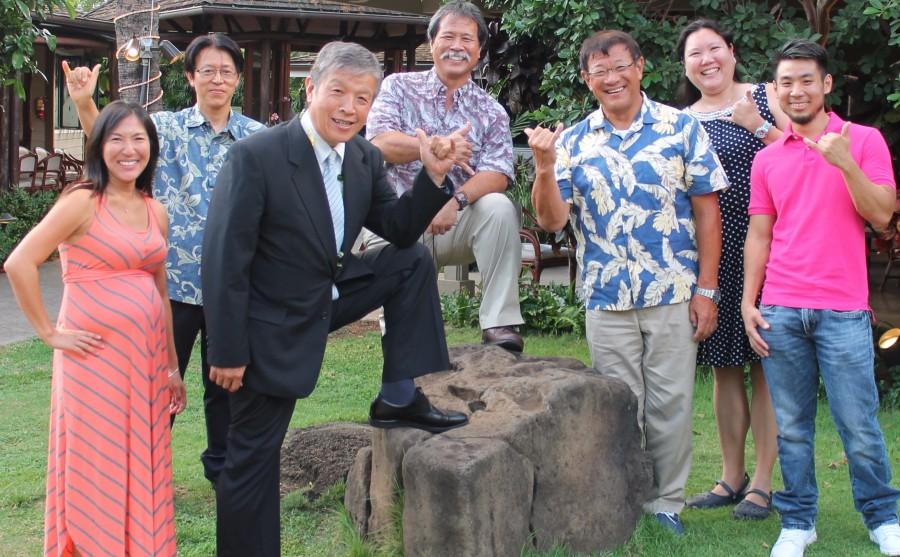 The Koyo High School students have to wear uniforms, with no ear piercings or hair dye allowed.  Students are in charge of cleaning classrooms, the outside walls, and even the bathrooms after school. They also take recycling seriously. The trash is divided by sections such as paper, plastic, and aluminum bottles, and you are responsible to take home your own trash you bring onto campus.

Unlike the schools in Hawaii, the students generally stay in the same classroom while the teachers move between classes with a “homeroom” teacher that follows one classroom of students throughout all four years of high school.  This “homeroom” teacher acts as an advisor, counselor, etc. to these students. The teachers say this is beneficial because they get to know the students well since you interact with them over the course of four years. The rules in Japan are quite the opposite from  the rules at Kalani. However, the teachers mentioned that there will be exceptions to the rules when the Kalani students visit.